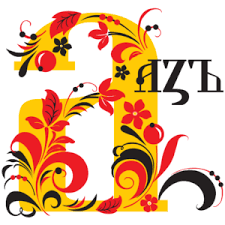 Our nation has rejected paganism and contains the Christian law. Only we do not have such a teacher who would explain the faith of Christ to us in our own language. Other Slavic countries, seeing this, will wish to follow us. For this reason, Father, send to us such a bishop and teacher, for from you to all countries the good law proceeds.

Moravian Prince Rostislav. The message to the Patriarch of Byzantium. 862 АD

In the Middle Ages Slavs used two alphabets – Glagolitic and Cyrillic. They are not graphic variants of one writing, but two alphabets, similar in some respects in content and structure, but different. Philologists have long argued about their genetic connection.

Regarding the origin and prototype of glagolitsa there is no consensus. It is only obvious that it is a deliberately invented, systematically thought out alphabet, at the initial stages of its history is more associated with the Western Slavic script, used until the XX century by the Croatian Catholics of Dalmatia. The Cyrillic alphabet, on the other hand, undoubtedly goes back to the Greek alphabet and arose as a product of its adaptation to Slavic phonetics, the addition of the necessary letter signs. For several centuries it served the Church and the culture of the Orthodox Slavic world. One of these alphabets was precisely created by St. Cyril, and then it was perfected among his closest followers.

The original purpose of the alphabet of St. Cyril was associated with the idea of the independence of the Slavs who joined Christianity in relation to neighboring Christian peoples and at the same time was a means of destroying the ideology of preserving the Holy Scripture and worship in the Church then left-wing only in three languages: Hebrew, Greek and Latin.

The first experiments of transferring Christian knowledge to Slavic soil were also carried out by a Greek scientist in Constantinople. The first biblical text translated into Slavic was the Gospel of John. It must be assumed that further he and his elder brother St. Methodius with assistants translated other books of the New Testament, which were used to read at the service.

Researchers, relying on biographies of holy enlighteners, believe that during the subsequent more than three-year stay of the brothers and their companions in Moravia, other texts of worship were also translated: the Pareminik, the Psalter, the Acts and Epistles of the Apostles, the followings of the daily cycle and some festive services – “the entire church rank.” The appearance of the first works written by St. Cyril in the Slavic language – dedicated to Christian dogma “Writing about the right faith” and a poetic preface to the Gospel.

The second period of Slavic enlightenment began after the death of St. Cyril (February 14, 869 under Art.) and his burial in Rome and was already connected exclusively with the activities of his brother. Having been ordained in 870 by Pope Adrian II as bishop of Pannon with the right to feed and Moravian flock, St. Methodius began a very large-scale literary work in the Slavic lands. For 15 years of his archpastorship, he, along with his students, managed to translate almost all canonical Old Testament books.

Less is known about the first stages of the continuation of the educational mission of Saints Cyril and Methodius in Serbia, Slovenia, Croatia, Dalmatia. Only fragmentary and indirect information about this has been preserved. In general, here the process of Slavization of Christian culture was associated with the struggle against Catholic expansion, and judging by the later fate of the local writing and scribe writing, national trends turned out to be stronger than Latin influence. In Poland, Slavic worship and scribe were preserved thanks to the support of St. Wojciech, Bishop of Prague, until about the end of the 10th century, but then were supplanted by the Latin church tradition. Similarly, the case went on in the Czech Republic. But here Slavic writing managed to stay until the turn of the XI-XII centuries. This is evidenced by such monuments as the Kiev leaflets (X century) and Prague passages (end of XI or XII century), the Life of St. Prince Vaclav (Vyacheslav), as well as the liturgical life of the Sazava Benedictine monastery.

The unique experience of the Slavization of Christian literature, begun by Greek scholars Saints Cyril and Methodius and continued by their Slavic followers, is significant for its immeasurable result. The third language of worship and writing was created in Europe along with Greek and Latin. The Slavs were able to expand the scope of their native speech, far ahead of all the peoples of medieval Europe. The holy first teachers and their students, in the course of their translation work, sought to adapt the speech common to all Slavs then to the transmission of various texts in ideological, figurative, formal relations. The new language created – Old Slavonic or Church Slavonic – has also become a literary language, capable of expressing specific and distracted concepts, high and low-lying feelings, adequately transmitting not only the practical, but also the spiritual and intellectual experience of a person, living speech. 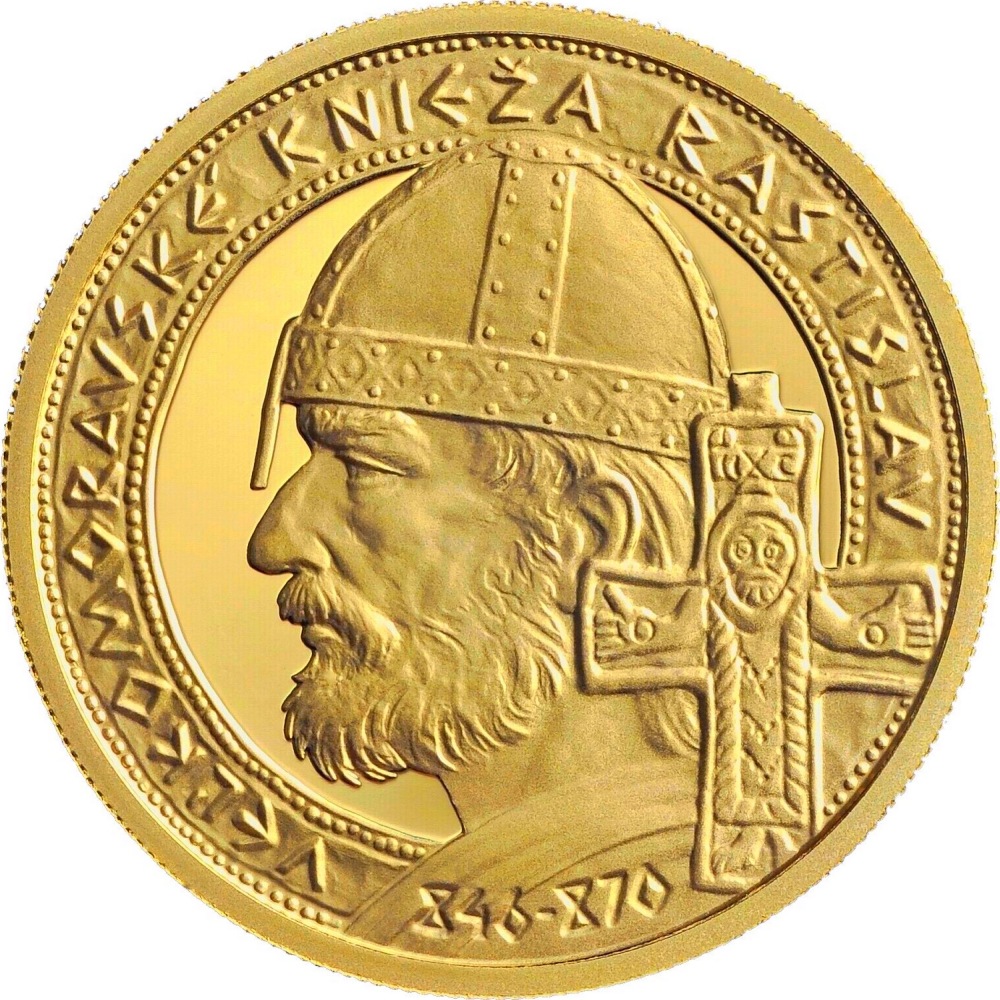